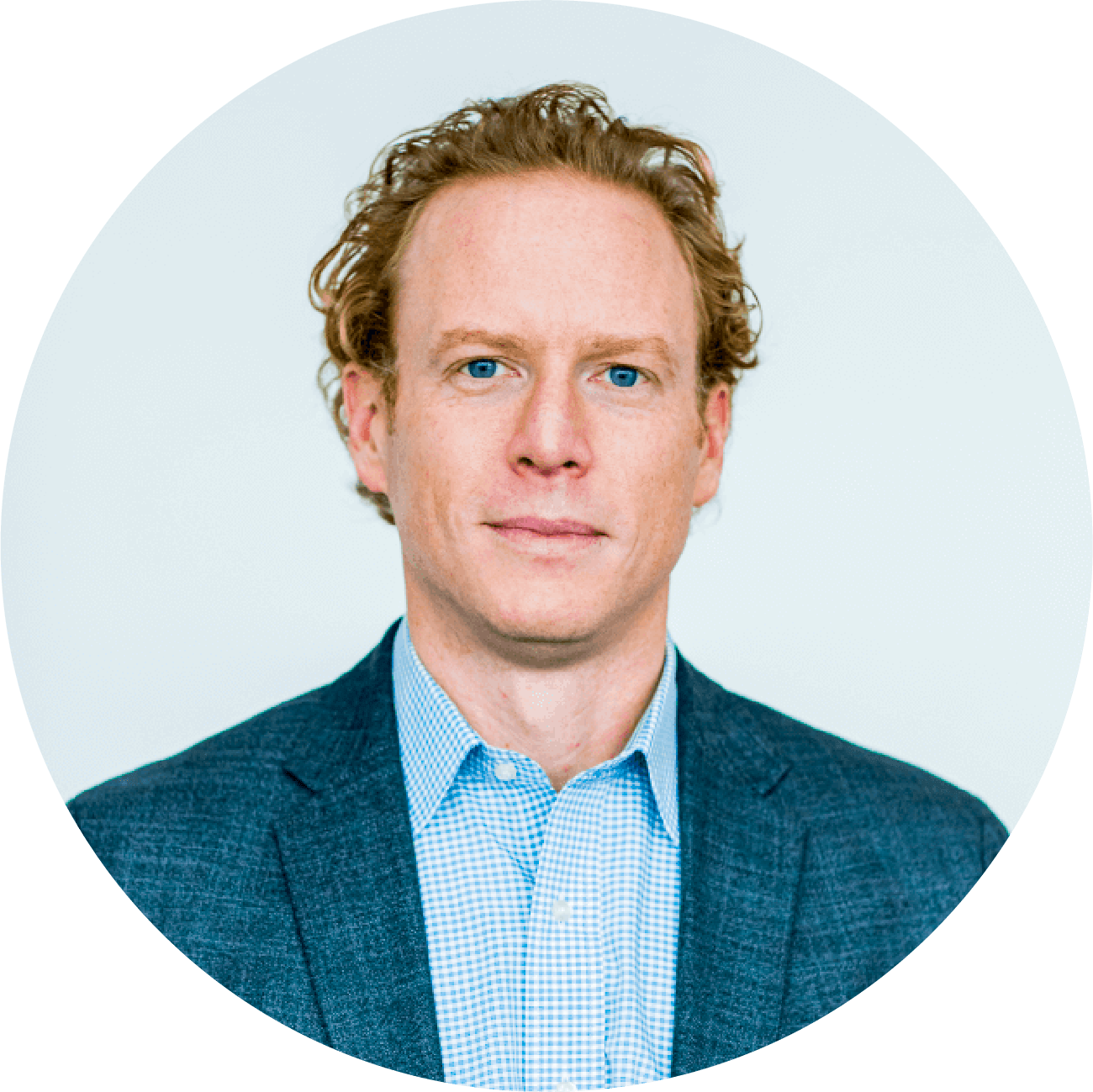 Kevin is a committed defence lawyer who takes pride in representing people who find themselves charged with criminal offences. In his twelve years of practice, he has argued countless successful trials and hearings. He understands the criminal justice system from both sides, having worked as a defence lawyer and as a prosecutor.

Kevin received his law degree from the University of Manitoba in 2005 and was called to the bar in 2006. He was trained by some of Canada’s most respected criminal lawyers, many of whom are now judges. He has worked in Manitoba, and practised in Ottawa, St. Catharines, Thunder Bay and across Northern Ontario. Over the past six years, he has appeared daily in courts around Northwestern Ontario, including circuit courts in remote communities.

Please do not send confidential information or details about your case by email. Do not forward any documents to us. We cannot review your documents or give you legal advice until we have accepted you as a client. If you email us, it is for information only and it will not make you a client of the firm. You will only be a client of the firm when we have agreed to act for you. The content of this website is provided for information only and it is not legal advice. You should not take any action on your legal matter until you have sought legal advice from a lawyer retained to act on your behalf.